Virginia Moms May Soon Be Allowed to Breast-feed in Public 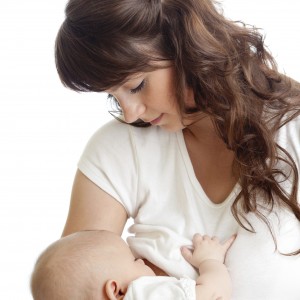 Recently, there have been reports of moms who were ejected from a Fairfax pool, a Culpeper Wal-Mart and an Ashburn gym. Such reports have not been sitting well with the public as well as with government officials.  Resultantly, Delegate David B. Albo (R -Fairfax) along with co-sponsor Delegate Jennifer McClellan (D-Richmond) offered a bill on January 15, 2015 that would “provide that a mother may breast-feed in any place where the mother is lawfully present.” Should the bill be passed, Virginia would become the 48th state in the U.S. to have such a law.

The bill, “HB 1499 Breast-feeding in public places; mother’s right”, has bipartisan support, as well as the backing of the governor, and was passed by the House yesterday (Feb. 6. 2015).